A really great read by a new and emerging author.  Footprints Beneath the Dust by Barbara Dunning Frazier was my first read of 2016 and I was engaged from the very first chapter.  A mixture of romance, mystery, and history this book had it all.  The romance part of this book was one for those of us women who get left behind when it comes to new romantic fiction and goes to show that there is hope for love in those mature years.  The mystery and history works together as the heroine goes exploring in the cellar of her historical home and finds more than she bargained for.  I cannot say enough good about this book!  I certainly hope that Barbara Dunning Frazier writes another one really soon!! 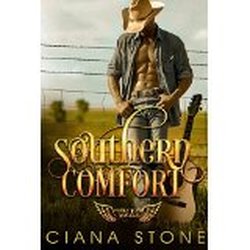 For those of you who like steamy, sexy cowboy romances...this one was a nice way to heat up a cold winter night!  Take a romance writer leaving her douchebag of a husband and a cowboy trying to put his movie star past behind him...add the greedy daughter of a crime boss who won't stop at anything to get what she wants...and here you have just enough danger and intrigue for the cowboy to ride in and save the day to keep you reading all the way to the end...awesome book and I can't wait to read the rest of the series! 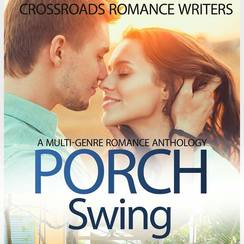 Join me and other romance authors from the Crossroads Romance Writers group as we tell our tales of love and romance in a variety of genres...

Get your copy now on Amazon Kindle: 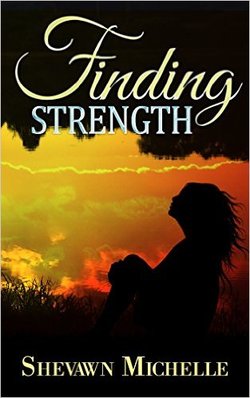 I received an ARC of this book from the author.  What a wonderfully written story of tragedy, loss, and the healing power of love.  This book takes you through a young woman's struggles through more tragic events than any one person should have to face in any lifetime.  Shevawn Michelle writes a compelling, hard to put down, heart gripping tale in Finding Strength.  A very convincing account of the most powerful force on the earth...LOVE.  I highly recommend this romantic tragedy... 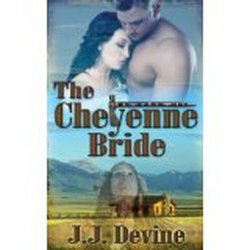 I'm always excited to have time to read one of my own Crossroads Romance Writers author's books and this one was not a disappointment!  If you like historical romances set in the old west, this one is for you.  The heroine was strong willed, full of spunk, and an independent woman while the hero was brooding, masculine and always wanting to have the upper hand.  However, when Chris falls in love with Nichole, he doesn't give up even though they are faced with murder, invading soldiers, and a secret that they must uncover if they are to finally make their relationship work for the sake of not only themselves, but a brood of orphaned children.  This is a really good weekend read! 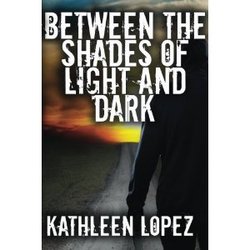 I received this book from the author as a contest gift and was absolutely entranced from the first page.  A young adult romantic suspense, the heroine is the youngest citizen of a very small town where her mother relocated after divorcing her military father.  Her boredom and loneliness is soon diminished upon the arrival of a young drifter who takes work at the general store in town and their young romance blossoms at a very nice pace throughout the book.  However, the peaceful little town's ambiance is soon disrupted by a new resident.  A wealthy and greedy man who wants to turn the town into a modern dive and he starts with buying a deserted property and turns it into a roadhouse.  The patrons are more than a little rambunctious and disrupt the peaceful setting.  When three elderly ladies are walking home from a social event, they are approached and tormented by a couple of drunks and are rescued by the hero of the book.  One thing leads to another and eventually the rich man is murdered.  But who is the killer?  Was it Samantha? Or was it Samantha's young lover?  Or someone else?  This is a must read with a surprise revelation. 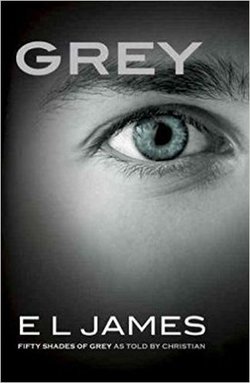 For anyone who might have thought that Christian Grey was a pompous ass for being a dominant who wanted to control every aspect of a woman, this book was his redemption.  As the book progressed, you got little glimpses into his head which takes you back to the child who was abused and abandoned by his drug addicted mother.  It showed the love of a little boy for his mother being torn apart by a desperate situation.  It gave insight as to why he defended "Mrs. Robinson" throughout the original series, even though I'm still convinced she was a pedophile chasing after a young, vulnerable teenage boy with a troubled mind.  Not near the sensual impact as the original series, it still had its moments.  On a scale of 1-10 I would give it an overall 7. 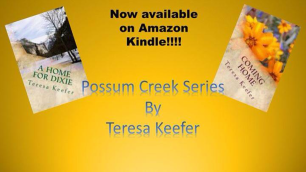 Welcome to Possum Creek, Tennessee where you can find a new beginning.  The women are spunky and the men are hot and the welcome mat is always open to a new friend...
https://kdp.amazon.com/amazon-dp-action/us/bookshelf.marketplacelink/B00PE0X4S6 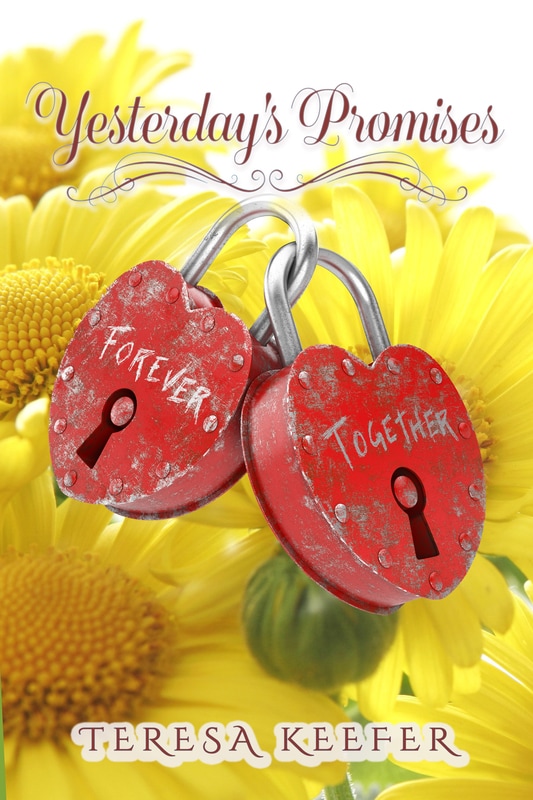 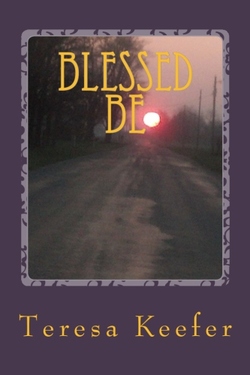 Meet the Summers sisters as their peaceful lives are disrupted in an instant by a legend long buried. But was it really an ancient paranormal evil come to roost or were the recent events merely the doings of a warped human mind? Or had the human's events shaped the return of the evil?
https://kdp.amazon.com/amazon-dp-action/us/bookshelf.marketplacelink/B00OZ85PEE